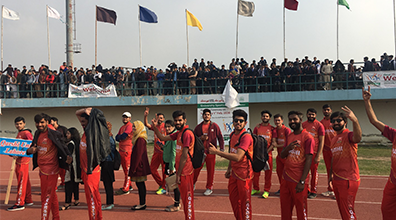 QU organized the University Sports League to promote sporting culture among the youth. They encouraged the students both males and females to participate in the sports events and explore their skills. Physical well-being is as important as academic development here at Qarshi university. And these events are organized by the management to promote the well being of the students.


The mega event consists of 59 universities of the Punjab featuring in following games.

Qarshi University is has participated in different games with an aim to promote students as best athletes in this mega event.

Opening Ceremony of University Sports League 2019-2020 under the of Higher Education Department, Government of the Punjab being held at Punjab Stadium, Lahore on 01st February, 2020.

More than 60 Universities from all over Punjab with male and female participants took part in it and represented their respective Universities in the March Past. Qarshi University Team also showed their presence along with their, Cricket, Volleyball, Athletics, Table Tennis and Badminton Teams with office of Student Affairs. 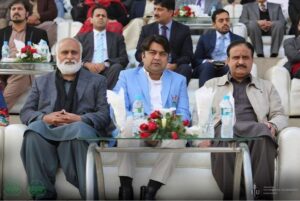 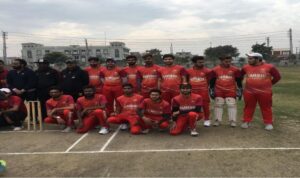 It was a big volleyball game of the University Sports League 2019-20 of Qarshi University with host Lahore Leads University on their University Main Campus Lahore. 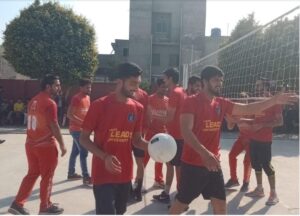 In the University Sports League 2020 competition there were 6 teams of Badminton and Table Tennis. We played 5 separate games against following in a Singles and Double category.

Qarshi University played very well and professionally, the whole team put 100% effort into every game and we even managed to win our 2 Matches which was given to us. Although we did not qualify for the next round but we all played to our maximum ability and it was a very pleasing performance. 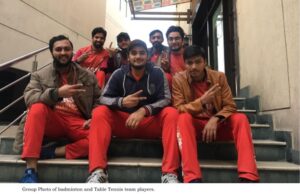