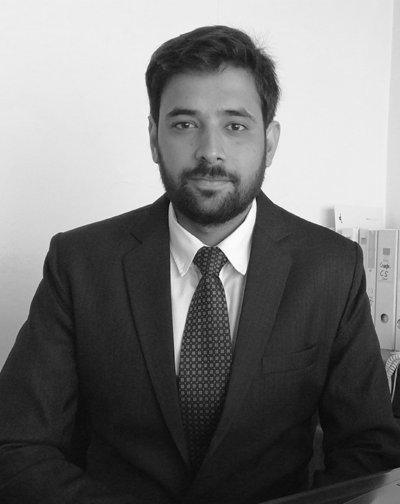 Mr. Umer Ayub is currently working as a lecturer of computer science at qarshi university Lahore. He joined qarshi university in 2017 . He has more then 5 years of teaching experience in public and private sector  universities.

Along with teaching, he is currently undertaking various administrative duties. He heads the QU  ACM Student Chapter responsible for various seminars and workshops for QU Students.  He is also a member of core IT team for the CMS at Qarshi university.