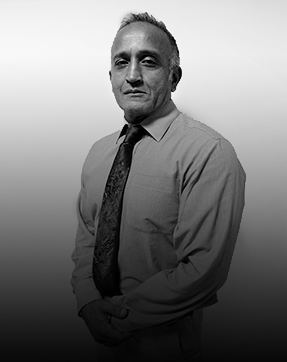 At present, an Associate Professor, and Chairperson of Qarshi University, Dr Ahsan has more than 26 years of academic and industrial experience. Dr Ahsan has a Bachelor in Engineering, Master in Computer Science and PhD in Computer Science, all from University of Engineering and Technology, Lahore.  As Associate Professor, he served University of Engineering and Technology, Lahore for more than 20 years. Later he served as Associate Professor (Tenured) at King Abdulaziz University, Jeddah, Saudi Arabia for five years. Research interests are in the area of Distributed Databases, Cheminformatics / Bioinformatics, Security Informatics, Cyber Security, Distant Learning, Ontologies, and Semantic Web. He has enriched his experience by working with industrial partners such as Broad Institute of MIT and Harvard, Lockheed Martin and KACST. His research has resulted in more than 30 peer-reviewed publications including two book chapters in IGI global, a US based publishers. In the last six years, he has successfully completed three US and Pakistan government funded projects including one with Broad Institute of MIT and Harvard. He has been Co-Principal Investigator in two international funded projects with Lockheed Martin and KACST. In addition to his administrative role, he continues to be involved with development of new curriculum, improving teaching and assessment of student learning, assessment of program outcomes and objectives, and ABET / NCEAC accreditation.